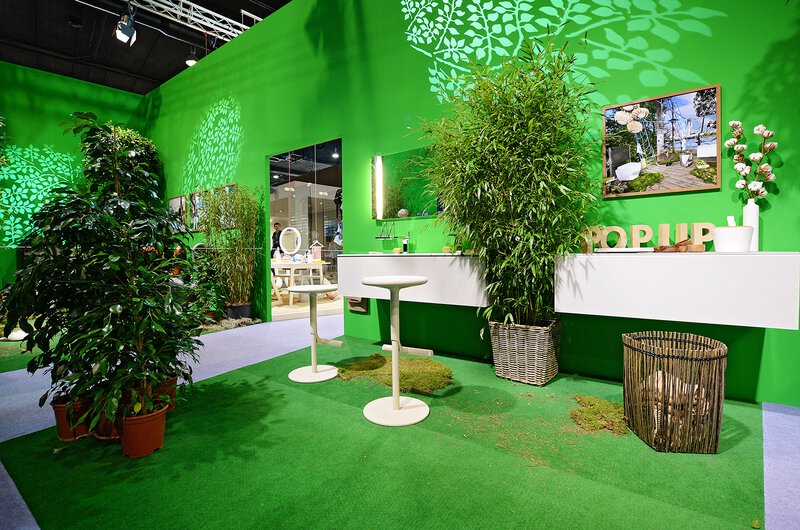 Bathrooms for all Ages

There was a time when functionality and technology were all that mattered in the bathroom – but not anymore. Nowadays it’s all about functions and imagination. And what better way to fuel the imagination than a picture that is guaranteed to stick in people’s minds. That’s why some of the sanitary industry’s most creative minds think up new scenarios and ideas for using and designing the bathroom in order to present them to trade visitors and consumers at the ISH in Frankfurt – not just in the form of inspiring pictures but “in the flesh” as well. 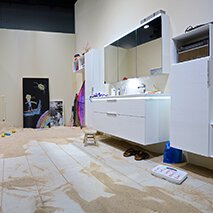 Many thanks for the friendly support: 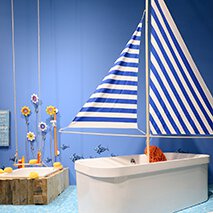 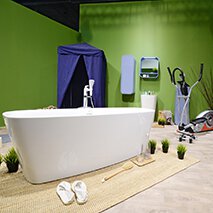 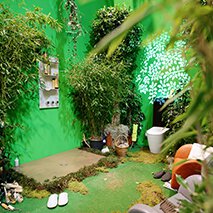 The ISH 2015 was no exception. In Hall 3.0 of Frankfurt’s exhibition centre, visitors could discover four bathrooms that were strikingly different from the exhibitors’ booths: at the trade fair, the Pop up my Bathroom trend sets that were originally staged as visuals for the PR campaign of the German Sanitary Industry Association (Vereinigung Deutsche Sanitärwirtschaft e.V. [VDS]) and Messe Frankfurt Exhibition GmbH were recreated in the form of an eye-catching installation.

It was a big hit – not just with the public but with the media too: even before the trade fair opened its doors to visitors, the set had been occupied by camera operators, cable pullers, sound engineers, lighting technicians and presenters. And by 6:00 in the morning, popular German breakfast show ARD-Morgenmagazin was already showing the first of several live broadcasts from the Pop up my Bathroom trend forum.

Besides featuring all the products used for the photo shoots, each of the four scenarios Cologne content agency far.consulting developed for the VDS trend forum together with stylist Alexander Schneider told a story as well. The way the spaces were designed created the impression that the rooms were actually used: animated scenes with lovingly positioned accessories, original details and illusionistic sound effects.

The exhibition was arranged in chronological order along the lines of the overarching “Freibad” motto: walking through the exhibition, visitors were given a vivid impression of the changing needs a bathroom has to satisfy as its users progress from childhood to old age. And there was plenty for them to discover:

In the unconventional kids’ bathroom, a big playhouse on stilts had been turned into a children's paradise. Kids often find going to the toilet embarrassing or unpleasant, but not if it turns into a trip to an adventure playground, complete with a light and laser show that transforms the loo into a mini disco. A slide provided fitting access to the lower level of the children’s bathroom, which was equipped with special age-appropriate products. Another highlight – and definitely one to try at home – was a freestanding bathtub that had been converted into a pirate ship.

The same atmosphere of freedom, breathing freely and hedonism that defined the Pop up my Bathroom scenario for singles pervaded the spacious installation at the trade fair, where sculptural sanitaryware set against blue photo wallpaper echoed the lake that featured so prominently in the photo shoot. Here, everything exuded a sense of space, creative freedom and appreciation of the bathroom’s aesthetic qualities.

By way of contrast, the family bathroom was a scene of endearing chaos. On closer inspection, however, it was obvious that it provided space for every single member of the family – practical, friendly and with plenty of room to improvise. Finally, the bathroom designed to symbolise the tastes, requirements and aspirations of the older generation presented a more dignified picture: with cosy seating in a natural ambiance (with birds twittering in the background), a barrier-free space with flooring that was literally as soft as moss and convenient equipment and furnishings, the “Best Ager” bathroom embodied precisely the mix of lightness and luxury envisaged by people who expect their bathroom to give them not just support but a sense of security too.

The exhibition was realised in collaboration with Messe Frankfurt Exhibition GmbH and Messe Frankfurt Medien und Service GmbH (Fairconstruction) for the German Sanitary Industry Association (VDS). A good 30,000 visitors took countless photos and selfies at the trend forum. Numerous television teams and journalists covered Pop up my Bathroom for their viewers and readers and the four scenarios featured in innumerable photos in other media and online forums. In short, the trend forum was a resounding success for all those involved. And the next instalment at the ISH 2017 promises to be every bit as memorable. 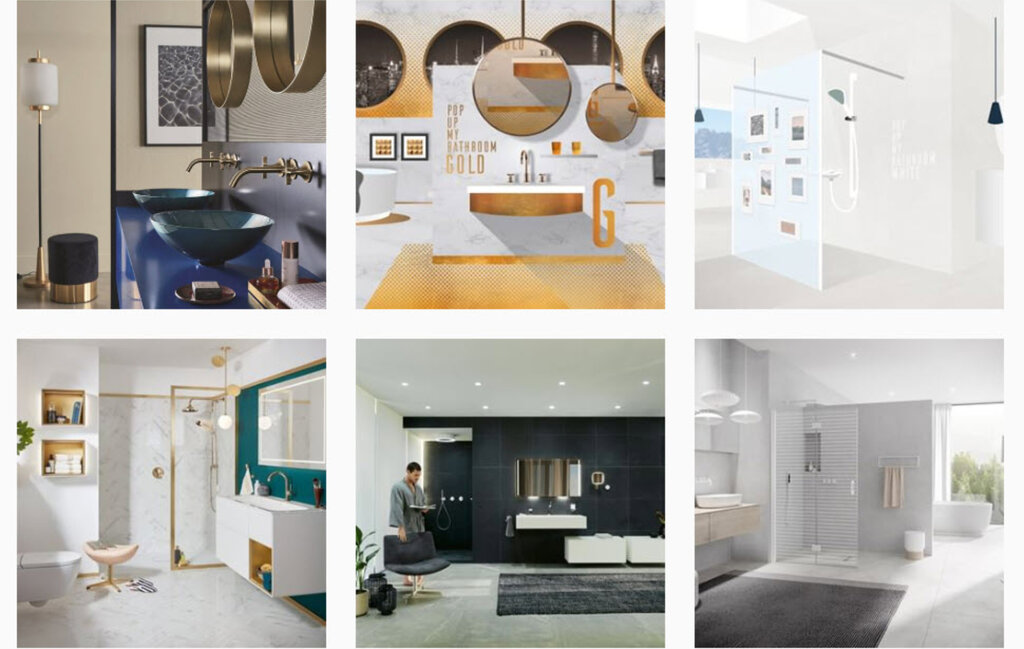 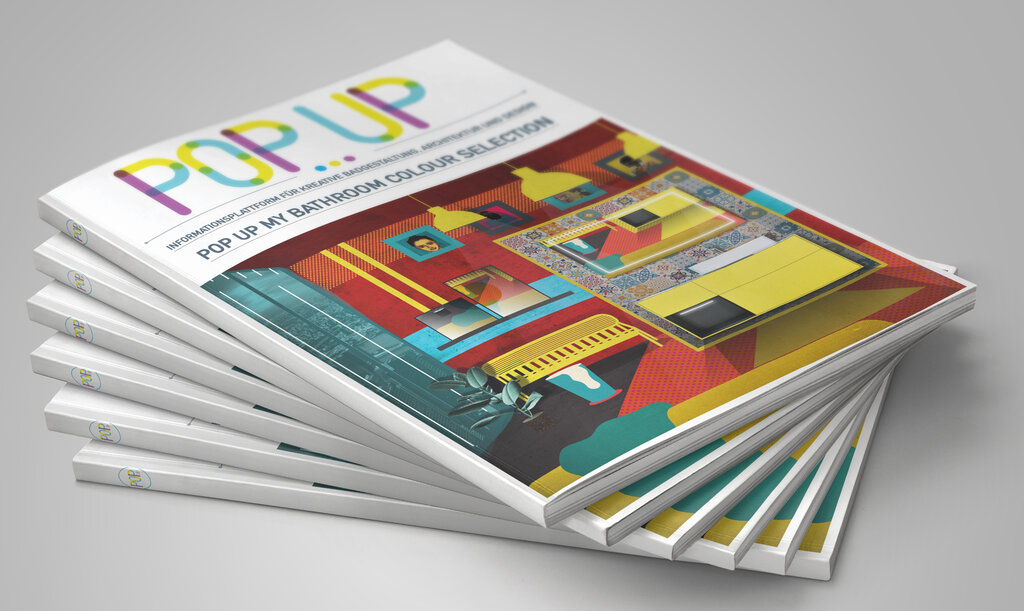