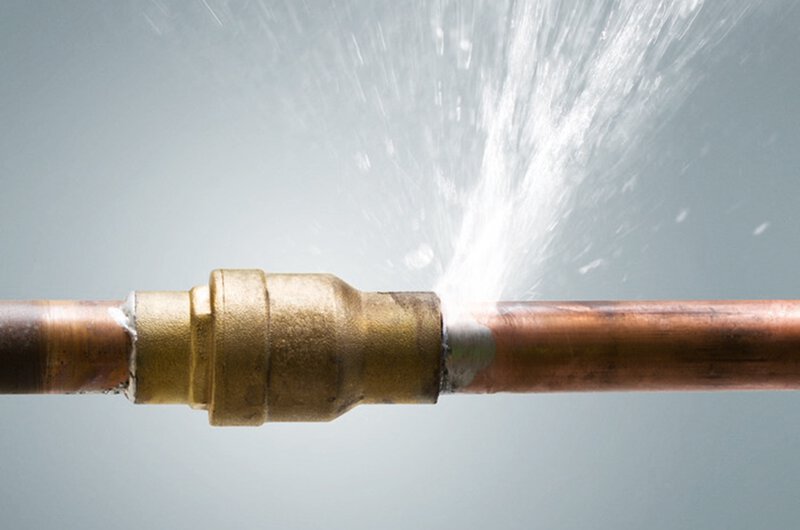 Smart technology from Grohe warns of damage by water

With its Smart-Home systems Sense and SenseGuard, the sanitary company Grohe wants to ensure more safety in the field of water supply. The water sensor Sense monitors humidity, detects leaks and alerts homeowners instantly in case of a problem, while Sense Guard is installed in the main water pipe and can switch off the water supply in case of a burst pipe. Both systems use smart technology, allowing them to be monitored and controlled using the brand-new Grohe Ondus App.

Water damage in households as an underestimated risk is a survey conducted by Grohe earlier this year shows. Half of households in Europe have experienced water damage at least once – this is much more than participants suspected. As a report by the German Insurance Association has shown previously, 93% of the cases could have been prevented.

To prevent future damage, Grohe has developed its smart water sensor Sense. Easily placed on the floor it detects flooding and tracks room temperature and humidity. Multiple devices across different rooms in the house can be used to notify the home owner of any issues instantly so the home-owner has the time to react.

Grohe Sense Guard is a smart water controller, which detects frost risk, micro leakages and pipe breaks. Being installed in the central water pipe of the house by a professional installer, one can turn off the water supply with the device automatically in case of a burst pipe. Even leaving a tap open will not remain unnoticed anymore.

The innovative water security system is based on industry standard wireless LAN technology, controlled through the Grohe Ondus App – the centerpiece of the system. It allows continually monitoring and controlling of Sense and Sense Guard – whenever and wherever. The users receive alerts when there is a water issue at home and can shut off their water supply with the app and Grohe Sense Guard to prevent major damage. Additionally, the app has a feature that allows users to track their domestic water consumption.

Further ionformation about Grohe Sense you will find here.