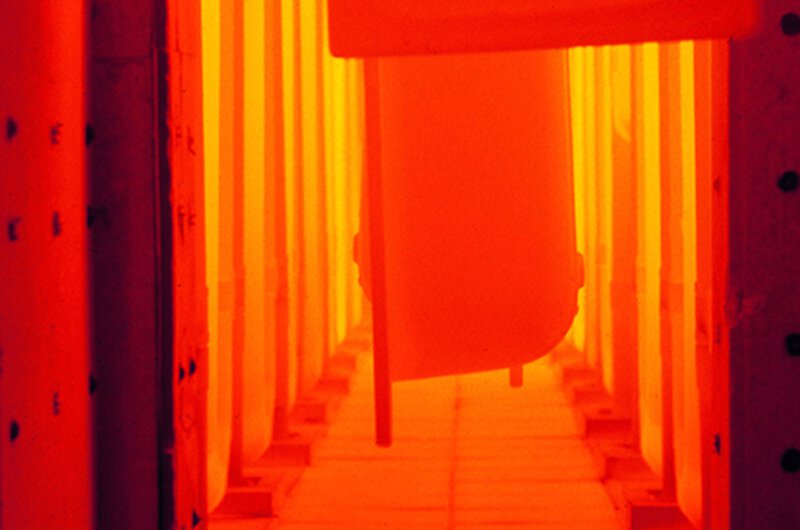 Handmade in Germany - an International Touring Exhibition of German Manufactories

The touring exhibition will span several years and continents to show a concentrated collection of German quality production: design objects and manufacturing products, all hand-made in Germany and stretching across all branches. The exhibits are choice examples of the worth and future that premium quality and the commitment of time and handiwork have in these times of mass production and globalisation. 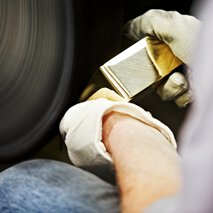 Dornbracht: Since 1950, this name has signified the production of designer fittings and accessories for the bathroom. The production systems are secondary to the standard of design. Not a single radius, nor a single edge is to be changed for the sake of faster or more convenient production. With the proviso of boosting the personal responsibility of every employee, the individual departments that make up the divisions, from development, to procurement, to production and sales, are being combined, step by step, into modules. Dornbracht produces in Iserlohn, North Rhine-Westphalia, Germany. 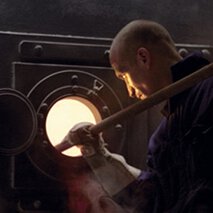 Kaldewei: The company, now in its fourth generation, has been devoted since 1918 to the combination of steel and enamel. Every bathtub, shower and whirlpool bath from Kaldewei is made of a unique material: 3.5 mm steel-enamel. Its material strength ensures stability, solidity and durability. Therefor Kaldewei produces its own enamel, according to a special formula. What began with industrial products made of enamel evolved into a manufactory for bathtubs and shower trays. Kaldewei produces at Ahlen in Westphalia.

Starting in Berlin, the exhibition first moves to St. Petersburg. From the 19th – 28th September the exhibition resides on Nevski Prospekt in the old German quarter in the city‘s centre. Then the tour goes on to visit cities in Asia, America and the Near East before returning to Europe once more. At the journey the sanitary industry will be represented by Franz Kaldewei GmbH & Co. KG and Aloys F. Dornbracht GmbH & Co. KG.

The tour makes stops in exciting cities and metropolises, among others, in Hong Kong, Abu Dhabi, New York, Toronto, Istanbul and Rome. The idea of the tour itself is inspired by the “walz” or “journeyman years” – the journey taken on by apprentices of German trades after completing their apprenticeship, similar to the “Grand Tour” of the European nobility. The journeyman years is a German tradition still followed today.

Germany has many good manufactories producing high-quality products. The reason for this is the historical tradition of German craftsmanship. The training – from apprentice to journeyman to master – is unique in the world; its purpose is to achieve a broad access to traditional knowledge as well as a great depth in the field, which makes handicrafts one of the most diverse and innovative sectors of the national economy. The sanitary industry will be representet by

“Handmade in Germany” uses selected exhibits to show what an important part handicrafts, including the spirit of artistic movements such as the Werkbund and the Bauhaus, play in Germany’s cultural heritage. The exhibition is a journey through the objects and people of modern and traditional Germany as well – of objects and people. The carefully selected collection demonstrates this relational structure and the fabric of meaning between objects and people. Since the reasoning of our late capitalistic world, shrunken to a meansend rationality, needs alternatives, which don’t just reduce material things to being marketable “products”. They are an important part of our life, with all its impact on quality of life, nurturing and ability to judge.

Made in Germany stands for quality worldwide – this seal of quality, however, mostly labels industrial production. In contrast, “Handmade in Germany” signifies products which are created through individual master worksmanship by artists, designers and artisans: Products which take time to be crafted and require a focus on detail from their creators. Therefore the exhibition shows the sensual side to German production. Not efficiency and engineering genius are centre stage here but shape and idea, the poetic and the individuality of the world of objects.