After its debut in June, the Bisazza Foundation continues to showcase the leading players in design and contemporary architecture by presenting “Experimental Growth”, an exhibition project by Israeli designer Arik Levy. This exhibition comprises a structural modification to the architecture of the Foundation, a macro-installation called Rock Chamber and a video created especially for the event.

As an artist, technician, photographer and designer Levy’s talents extend across several disciplines. His work can be admired in some of the foremost galleries and museums all over the world, such as the Georges Pompidou Centre in Paris, the Victoria & Albert Museum in London and the Art Institute in Chicago. Celebrated by the public for his geometrical and sleek sculptures, his installations and his design, Levy loves recalling that "the world is about people, not things".

Arik Levy’s project for the Bisazza Foundation revolves around Rock Chamber, a major sculptural work that will become part of the Permanent Collection, where it is located in a space conceived and designed especially by the artist himself.

As regards the site specific work titled Rock Chamber, Arik Levy adds: “This opus marks a transition towards monumental and functional sculpture on a large scale. Rock Chamber will be covered with mosaic tiles and will give the impression of a carbonized meteorite, which has passed through the atmosphere and arrived on the Earth. We are the prehistoric men of the future and this is our future cave”.

In the new hall, an installation was staged through which the artist is able to trace the creative evolution of Rock Chamber and the geometrical aspect of its material through the projection of an original video.

Inaugurated last 7 June with the exhibition John Pawson – Plain Space, the Bisazza Foundation is intended as a new cultural entity in constant interaction with eminent international institutions and as a new landmark on the Italian cultural scene thanks to a programme of events and initiatives with an international flavour. The objective of the Bisazza Foundation is to provide the public with an opportunity to discover the thought processes and the work of leading figures in design and contemporary architecture through the medium of spectacular and scientific exhibitions.

The exhibition “Experimental Growth” by Arik Levy will be shown until December, 21st 2012 in the Bisazza Foundation.

From Monday to Friday 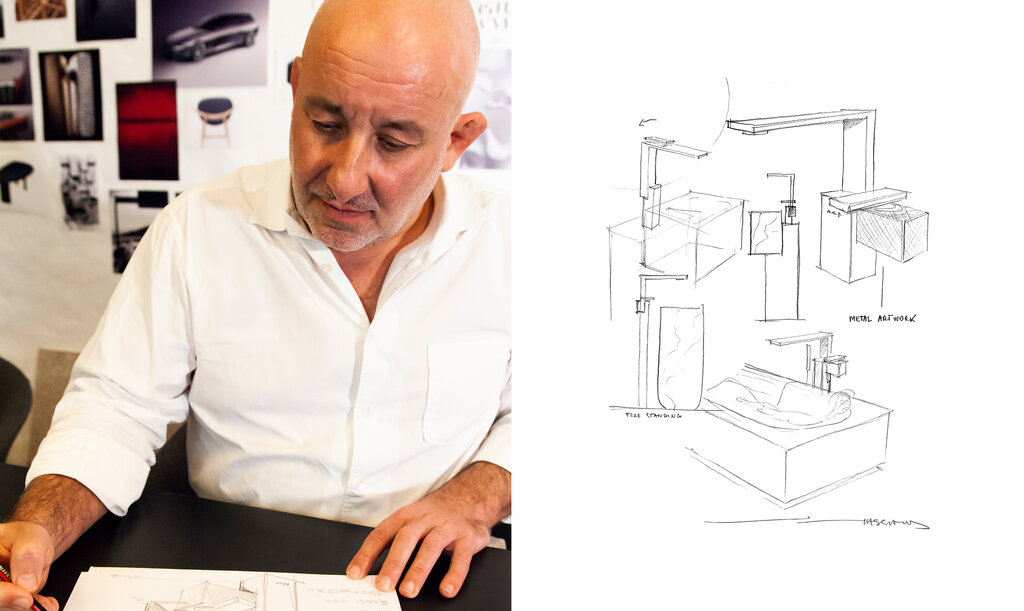 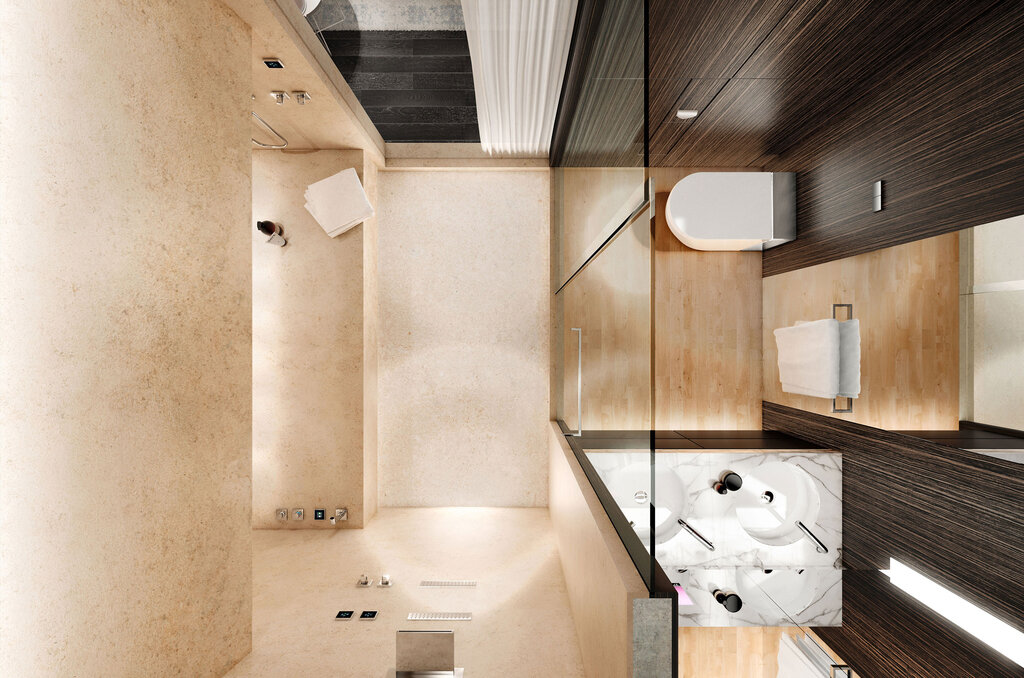 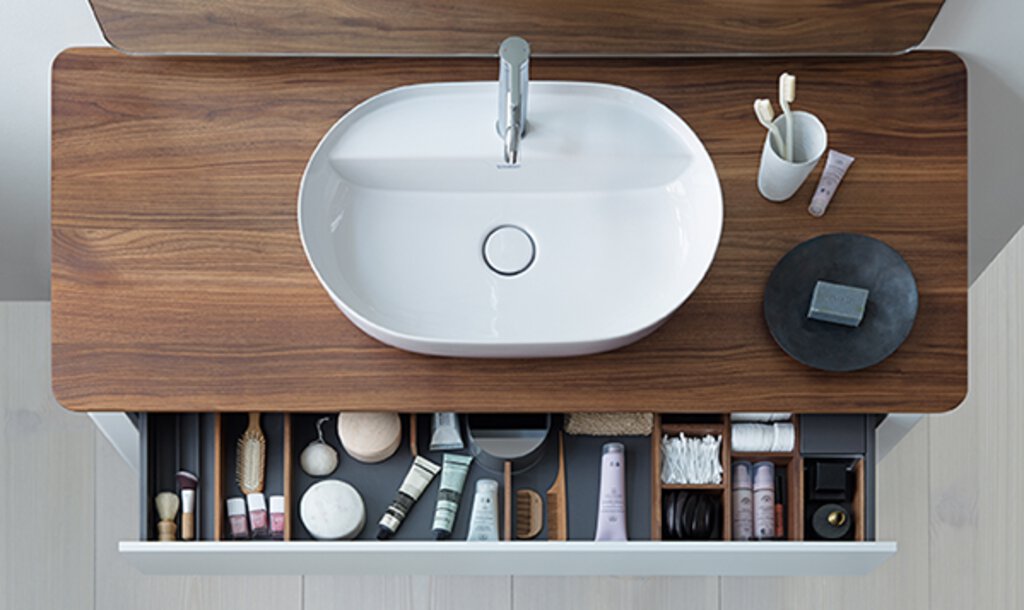